Last weekend was the college graduation of my stepson, Derek. Much to my surprise, as the ceremony began, I teared up and thought I might even require emergency Kleenex. I definitely did some serious damage to my eyeliner and mascara. I don’t know what came over me exactly. Happiness, pride, relief, years of worry… But whatever it was, it sent me on a little trip down memory lane. 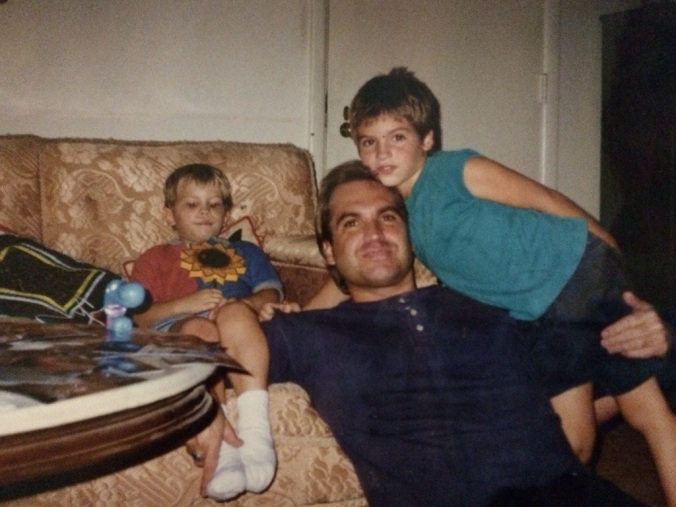 For being so smart and so talented, Derek was a reluctant student to say the least. As someone who made straight As in school and nearly had a stroke if I forgot a homework assignment, I just couldn’t relate to the attitude of “homework is optional” that was rampant in my new household. I look back on the various attempts I made to encourage good grades and sigh. The A and B bar was eventually lowered to “Just complete the assignments; I’m begging you.”

I remember our first Parent Teacher night. Robert and I were sitting at the lab table in Derek’s science class. The instructor was telling the parents about a student who was still receiving a zero every day – since the first day of school two weeks ago – because he had not put a cover on his text book.

As soon as the bell rang to change classes, we were in the hallway on the phone to Derek. His father asked, “Do you have a cover on your science book?” I knew what the answer was when I visibly saw Robert’s blood pressure elevate. My first parent teacher night and we were already the parents of the kid the teacher was using as an example. I threatened to buy a t-shirt that said “not genetically responsible” for future events.

What followed over the next 5-6 years was an all out assault on Derek as we tried to find someway to motivate him. We begged. We cried. We threatened. We cajoled. We made promises we knew we wouldn’t keep.

But then, it was over. He was accepted to a good college where he could pursue his life long ambition of becoming a sports journalist. Lord knows there was no escaping his being a sports fanatic. It was in his genes. And he’s good at writing. Really good. The whole thing is a no brainer.

Like most everyone, he had a bumpy start at college, but eventually got his feet under him and reports improved. When we saw Derek throughout the years, we noticed little changes. He was becoming more mature. More considerate. He was grasping the concept that what he does now will affect what he becomes. This last visit, he was even LOOKING FOR A JOB.

He’s worked hard and we’re all proud of the young man he’s become. He’s got his whole life ahead of him, and enough talent to go far. It’s up to him to make it happen, and there’s no doubt he will. 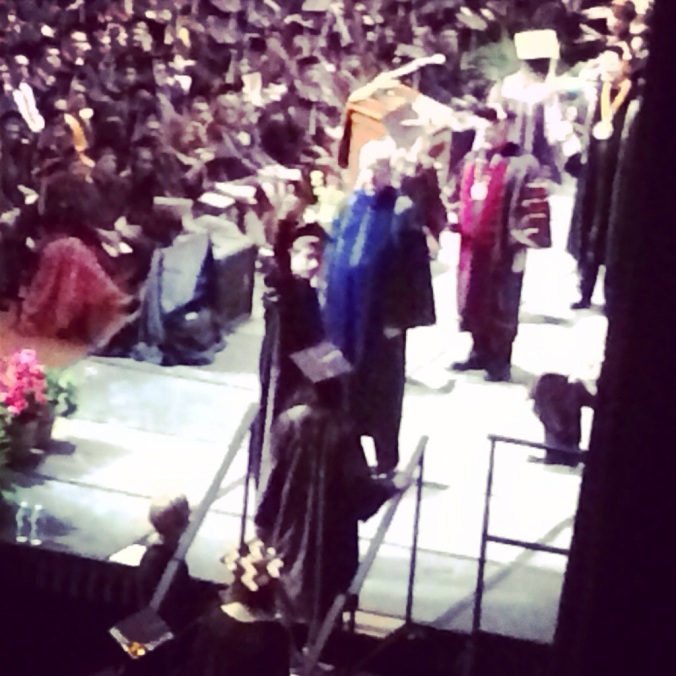 And when I get too sentimental about how grown up he’s become, I remind myself:

He still thinks the entire neighborhood wants to listen to his playlist.
He’s still the last one ready to leave the house for any occasion.
And he still acts as though taking the trash out is a fate worse than death.

So it’s going to be okay. No matter how mature he looks, he’s still our boy. 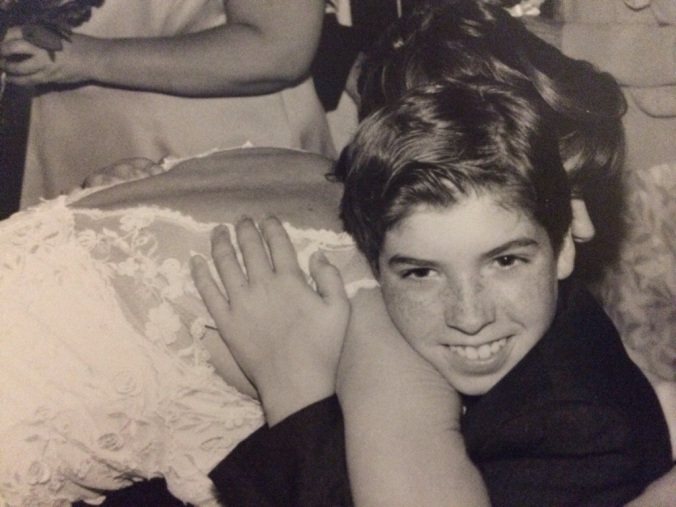 So, Derek, to steal a line from the note you wrote for your dad’s and my wedding, “It’s been great knowing you, and I know it’ll only get better.”

2 thoughts on “THE GRADUATE”